Why all the fuss about neuroscience? 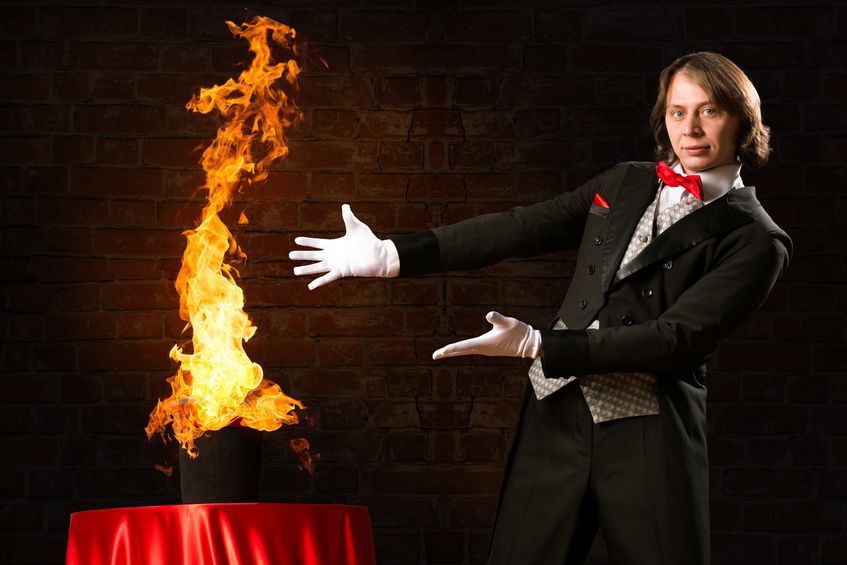 Here’s one short answer:
Neuroscience is the study of the magic behind reality.

When coaching began in the nineteen seventies, with the happy union of encounter groups with individual self-development, neuroscience had not really got going. Three neuroscientists won the Nobel prize for their work on neurotransmitters in 1970, and the first PET scanner was not developed until 1974. Coaching developed through psychological models. We did not yet understand the brain, which produced the thoughts and behaviour on which the psychological models were based. So, for many years coaching did not consider the brain, it did not need to. Now that has changed. We understand the mind better by understanding the brain.

Coaches have focused on the subjective experience of the client – how they feel in themselves.
It comes from humanistic psychology, our internal hopes, dreams, decisions, goals and values. They are real to us and we act on them. We can talk about them in a way that others can understand. It’s a miracle we take for granted every day. We seldom question where they come from, or how they are made. They just appear.
Where do they come from?

They come from the brain.
The brain is involved in every thought, decision, emotion and goal we have. We see the results, but not the production. That’s just as well, we don’t want to know everything. You do not need to know how electricity works to turn on a light switch. But you do need to know a little more about it if you want to change the lighting in your house, because you are not happy with the old lighting.

Neuroscience studies the brain. The brain is like a magician, it transfixes us with an incredible three-dimensional world out there for our entertainment and our education. We see the effects, and we don’t look at how they are produced. The brain’s greatest trick is to make itself disappear. Now neuroscience is revealing how the brain works and of how we experience our emotions, make our decisions and act on them.

Why should we know about how the brain works?
Because we will never understand ourselves or others without knowing.
Coaches help others know themselves better, give them different perspectives, and new choices.
Neuroscience is expanding that perspective.
And the result – more effective coaching.
That means better results for the client where it is in the realm of leadership, executive decision making, health, wealth or happiness.

The brain is a magician, and a skilled one, but there is more. If we pursue the metaphor a little further, it turns out that the brain is actually a team of magicians. A team that squabbles and contradicts each other, they are never unanimous. Each member of the team has different priorities and skills. What’s more, some of them are stuck in the stone age with stone age values and stone age thinking. Many are impulsive. Some always want to stage their favorite tricks, regardless of what the rest of the team want. They want sex and food and comfort, and they want it now. They are always trying to smuggle these into the show and sometimes they may get so upset and disrupt the show until they get some satisfaction.

Over the course of these blogs, I would like to introduce you to this team of magicians, what they do, how they do it. We can look backstage and enjoy the show even more and maybe even start to influence it a when we don’t like the show.

This blog will be how the magic works. You will still marvel at it, but you will also become a magician.